Full Board of Trustees 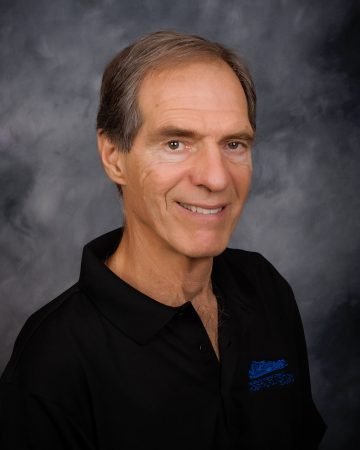 Steve is an inaugural member of the FHP Board. He was born in Fairbanks, received his BBA from the University of Alaska, Fairbanks in 1977, worked in banking before working as a legislative aide and then serving in both the Alaska House of Representatives and Alaska State Senate where he was Co-Chair of the Finance committee for four years. He also served on the Alaska Permanent Fund Board of Trustees from 2003 until 2012. From 1989 through 2016 he developed, owned and managed a RV park and hotel property in Fairbanks. Steve serves on the Finance committee and Government Relations committee. Steve in married to Linda Anderson. They have four children and nine grandchildren.